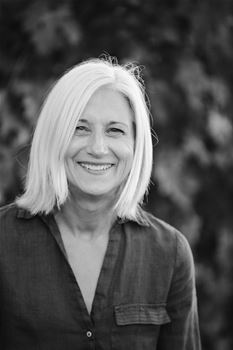 Rosemary Cakebread has earned a reputation for making wines of grace and balance with remarkable consistency across vintages. Nestled in the heart of Napa Valley, Gallica's inaugural vintage was the celebrated 2007 Cabernet Sauvignon. The philosophy is a simple one: to craft elegant single vineyard wines which accurately depict the site and story of each unique vintage. The brand symbol is a tribute to the ancient rose, their aromatics, and enhancement to winemaking. We love what we do and are fortunate to call Napa Valley home.

Winemaking Philosophy:
Rosemary has earned a reputation for making wines of grace and balance with remarkable consistency across vintages. 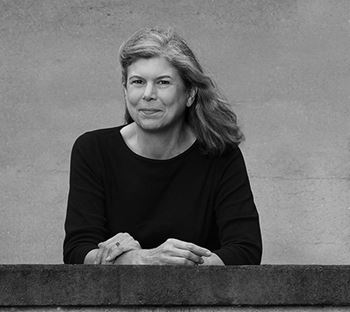 Dawnine Dyer, a California native with a degree in Biology from UC Santa Cruz, began her career in the wine industry in 1974 at the Robert Mondavi Winery.

In 1976 she was hired by the start-up Domaine Chandon, where she worked closely with the French winemaking team from Moet & Chandon to develop the styles and winemaking techniques that have led to respect for the category of California Sparkling Wines.

As VP, Winemaker, Dyer was responsible for all winemaking at the 400,000 case winery. During her 24 years at Domaine Chandon, Dyer spent considerable time in France, was involved in the 1986 founding of a sister winery, Domaine Chandon, in Australia’s Yarra Valley and traveled frequently to Chandon’s facility in Argentina to oversee export products.

In 1993, Dawnine and her husband Bill planted a small Cabernet vineyard in the prestigious Diamond Mountain district of the Napa Valley and began making wine from the estate vineyard in 1996.

In 2000, after 25 harvests with Chandon, Dyer left to devote more time to Dyer Vineyard. They now produce and market wine from their vineyard under the Dyer label.

During her career, Dawnine Dyer has served as president of the Napa Valley Vintners, president of Napa Valley Wine Technical Group and was a member of the founding board of Women for WineSense.

Through her work with the NVV, Dawnine became a recognized voice for the importance of Geographic Indications and Appellations of Origin to the Napa Valley and has been invited to speak on the issue in Geneva, Switzerland, Beijing, China, Lima, Peru and Bordeaux, France. She has lectured for the annual Wine Industry Executive program at the UC Davis Graduate School of Business, is on the board of Frogs Leap Winery, and is a judge for several professional wine competitions.

In addition to Dyer Vineyard, Dawnine consults on winemaking and is a partner in Meteor Vineyard. 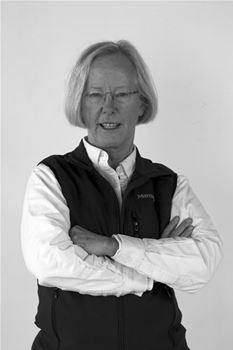 I’ve made wine in the Napa Valley for 40 years, first for others including Chappellet Vineyard, Staglin Family Vineyard, York Creek and Long Meadow Ranch. Eventually I found that there was a wine inside me that needed to get out, and I began to make the Corison Napa Valley Cabernet Sauvignon.

Diana graduated from the viticulture and enology program at UC Davis in 2001.

During and after her studies, she worked at wineries in California and France, including Robert Mondavi Winery, Mumm Napa Valley, the Araujo Estate, Fleur de Bouard, Domaine Leflaive and Ramey Wine Cellars. Diana became oenologist at Domain Dujac in Burgundy in 2003 and winemaker at Snowden, commencing with the 2005 harvest.

Since then, she has divided her professional time between California and Burgundy.